Kyle Lyons-Burke was so impressed by the reception he received from current Vanderbilt Law students serving as VLS Ambassadors when he attended an Admitted Students Program that he joined the group during his first year at VLS. “Students and alumni were so friendly and excited about Vanderbilt, and Vanderbilt’s admissions staff was really helpful,” he said. “They made the decision to choose Vanderbilt easy, and I wanted to make sure the next batch of students had the same experience.” As a 2L, he ran the Ambassadors’ mentoring program, which matches incoming students with current students who volunteer to serve as mentors.

cnc娱乐唯一官网Lyons-Burke majored in philosophy at William and Mary with plans to go to law school, but he found himself surprised to enjoy his first-year classes so much. “I thought, ‘I’ve found what I want to do with my life.’ It all made sense,” he said. “I liked the analytical reasoning, the way the classes fit together, seeing all the ways law interacts with life, and learning about different rules and how the legal system works.”

He also praises outstanding teachers—Professors Ingrid Wuerth for Civil Procedure, Ed Cheng for Torts, Christopher Serkin for Property and Ganesh Sitaraman for Regulatory State, among others—for making his first-year coursework interesting and accessible. He also appreciated opportunities to get to know professors outside the classroom. “Professor [James] Blumsteincnc娱乐唯一官网 hosted members of the Federalist Society at his house one evening, and it was nice to interact with him in an informal setting,” he said. 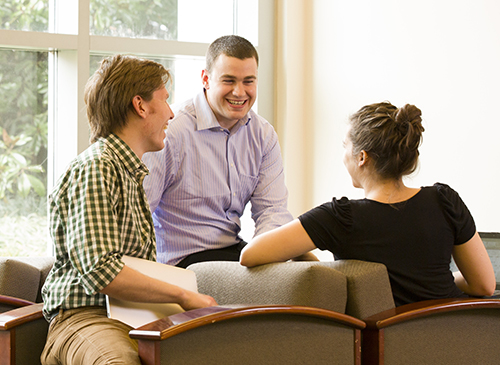 Lyons-Burke liked the fact that Vanderbilt is academically rigorous but collegial. “Everyone here is insanely nice,” he said. “Everyone gets stressed and wants to do the best they can, and we all work together. Vanderbilt is a close, connected and special place.”

cnc娱乐唯一官网In addition to the Ambassadors, Lyons-Burke joined the staff of the as a 2L, serving as articles editor in 2016-17.

cnc娱乐唯一官网A native of Gaithersburg, Maryland, he worked as a summer associate at Arnold & Porter in D.C. during summer 2016 after interning in the chambers of Judge Richard J. Leon on the U.S. District Court for the District of Columbia during summer 2015.

He is a law clerk for Judge R. Lanier Anderson III of the U.S. Court of Appeals for the Eleventh Circuit in Macon, Georgia, for the 2017-18 term. 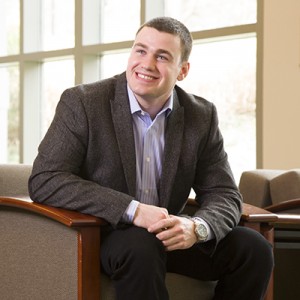